We interupt my lack of updates with..... 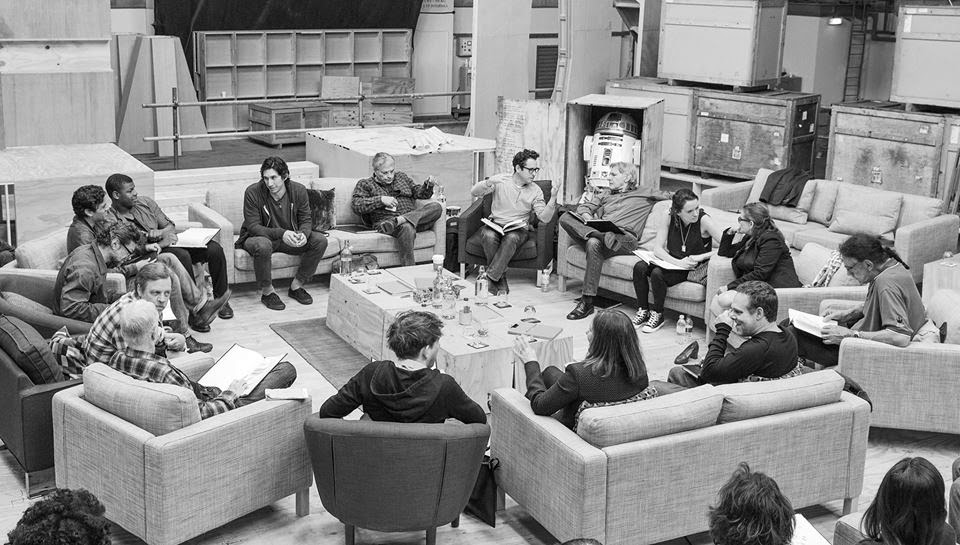 Okay... So I've known of Episode VII for a while now, and I've been mildly excited/interested. But today's official casting announcement got me right in the nerd.

"We are so excited to finally share the cast of Star Wars: Episode VII. It is both thrilling and surreal to watch the beloved original cast and these brilliant new performers come together to bring this world to life, once again. We start shooting in a couple of weeks, and everyone is doing their best to make the fans proud." - J.J Abrams

When they first announced the new movie, I didn't REALLY care. I followed all that prequel crap, getting all excited, and then hit the brick wall of "The Phantom Menace". Needless to say, getting all geared up about another trilogy just wasn't going to be in the cards.

Then they announced JJ Abrams. 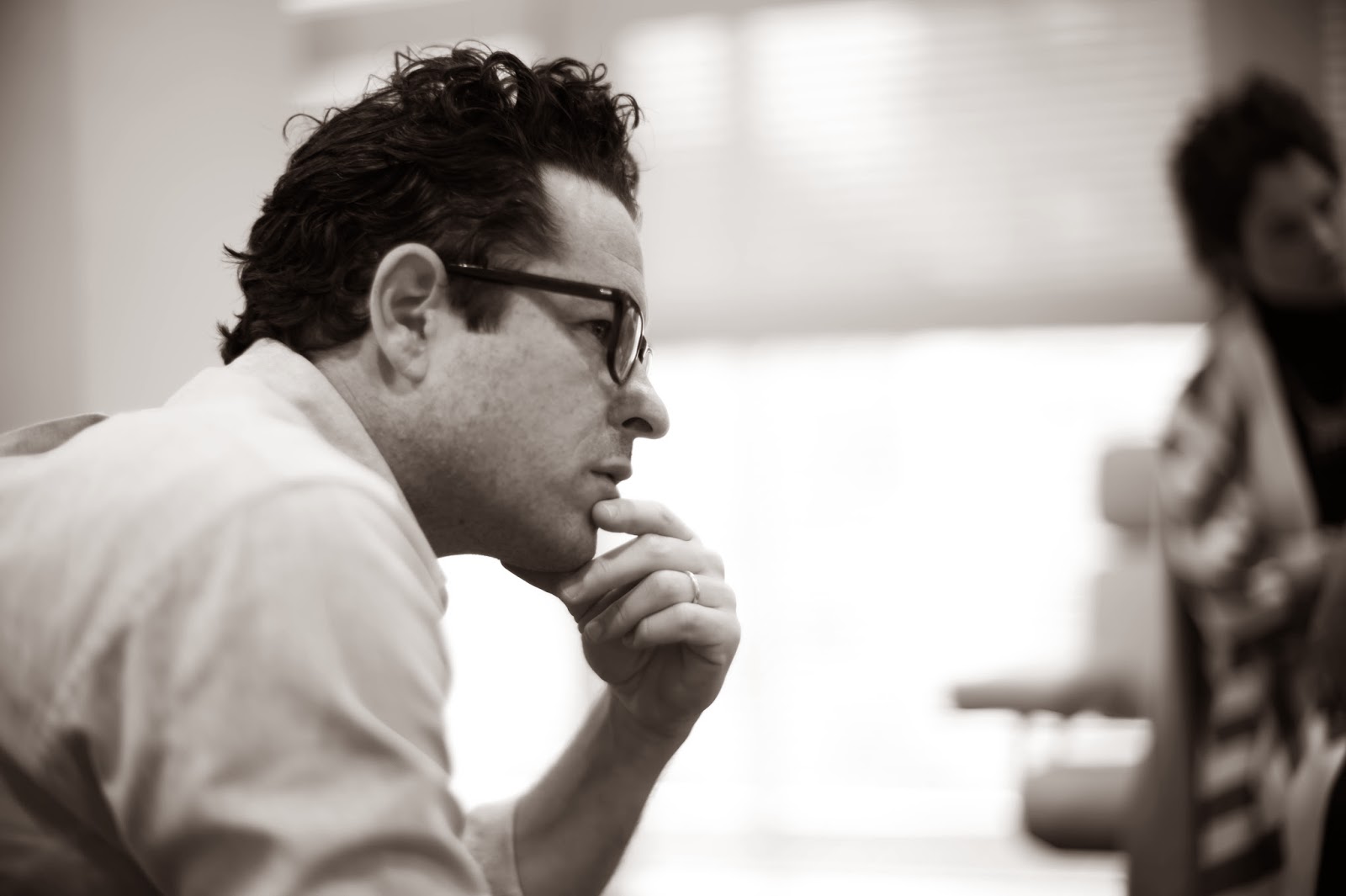 I love this dude. I still say the strongest pilot ever written for television is the pilot for Felicity. It's his ability to write characters that should kill anyones fears of scenes like this happening again (Prepare for garbage dialogue):

THIS is how it's done (from the Felicity pilot):

Now over the last year or so I've really become infatuated with prop making, and spending a lot of time on the Replica Prop Forum. It reminded me of the artistry in the old model making, practical effects, etc. So I got a little MORE excited when this image popped up. 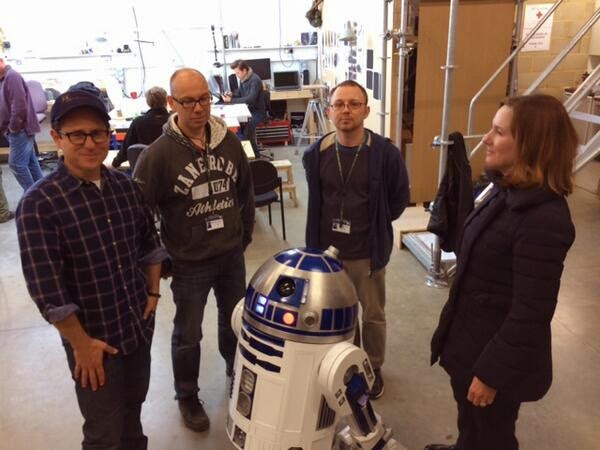 That is Abrams and Kathleen Kennedy (Head of Lucasfilm) standing with an R2 Unit created by Lee Towersey and Oliver Steeples, heads of the R2 Builders group. These two have spent years studying on screen R2-D2, and now will be building them for the new flick. A non CG R2? Is Abrams really focusing on less green screen and more "practical effects"?

Then there were rumors of building a fulls scale Millenium Falcon...

Then came the rumored signing of Adam Driver from "Girls"... a sign they aren't going for pretty boy, popular actors. This guy is great on Girls as Adam, the kind of crazy boyfriend  to Lena Dunham's character, Hannah.

The casting of Mark Hammil, Carrie Fisher and Harrison Ford was heavily rumored, but not locked... until today, when Adam Driver was confirmed as well.

And on top of that you get Andy Serkis (Gollum), and Max von Sydow (The Exorcist)... Along with some other returning players - Kenny Baker (R2), Anthony Daniels (3PO), and Peter Mayhew (Chewie).

There were a couple of others I haven't heard of, including Daisy Ridley, who is rumored to play Han and Leia's daughter.. 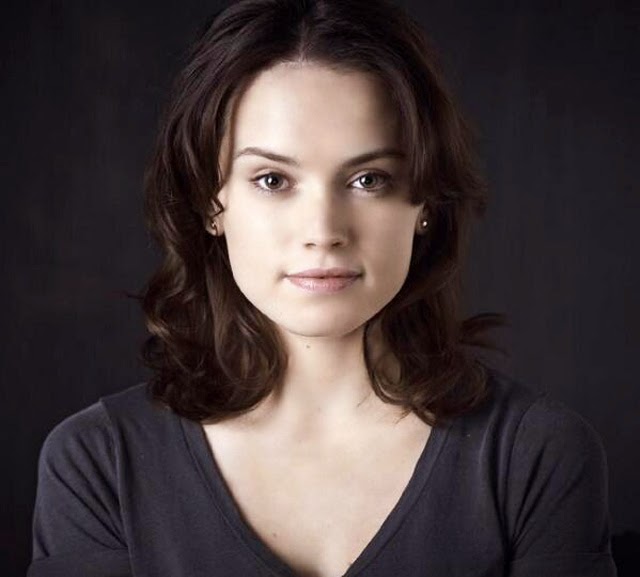 Officially excited for this flick to hit the theaters.

Posted by Ellery VanDooyeweert at Tuesday, April 29, 2014 No comments:

So a little coverage on our Co-Director for "A Change of Mind"... Colin Giles will be one of three new writers covering animation for the site "Cartoon Brew"


Here's their write up... which has more info on Colin than I have given in the past: 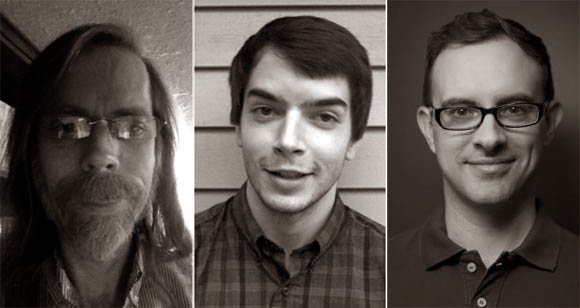 "Colin Giles, our first Canada-based contributor, will lead our new educational-initiative Cartoon Brew-ED. Colin is an animation industry veteran who currently serves as a senior animation instructor at Vancouver Film School. The new Cartoon Brew-ED subsite will be a curated guide to valuable instructional and educational resources for today’s animation artist. For now, it will remain independent of the main site, and will be available exclusively at Facebook.com/AnimationTips and CartoonBrew.tumblr.com.

COLIN GILES (@cartooncolin) is a Vancouver-based animator, filmmaker, and educator. Currently Senior Animation Instructor at Vancouver Film School, he has lectured at Siggraph 2013 and universities and workshops in Seoul and Vancouver. For over 16 years he has contributed as both animator and supervisor on a wide range of productions including Disney Interactive titles, Ren & Stimpy’s Adult Party Cartoon, Robotboy, and Thomas and Friends (linkedin). Colin has trained many future bosses now working at prominent studios such as Sony Imageworks, MPC, EA, Nerdcorps, Bardel, and Nitrogen. Connect with him on LinkedIn."

House of Ten is all about Celebrities.

There is a serious lack of color going on in these posts lately... so.... If you don't know what this image is from, you're life is more empty than you realize.
Posted by Ellery VanDooyeweert at Tuesday, April 01, 2014 No comments: